Buxa Tiger Reserve is located at the north eastern corner of West Bengal at the foothill of lower Himalayas where the terrain varies from the landscape of lower plains to rugged hills full of dense forests of sal and simul trees.Buxa Eco Cottage is the perfect place to stay in Buxa-Jayanti Region.

The village Jayanti, located in the edge of Buxa Tiger Reserve was named after the river Jayanti, which forms a natural border between the hills of Bhutan and West Bengal, is also known as “Queen of Dooars” because of the astounding view and tranquil ambiance it offers. Jayanti is generally dry throughout the year, however during monsoons it flourishes up creating a tranquil environment to relax right within the lap of mother nature with the alluring sound of the flowing river, chirping of birds, sweet fragrance of nature and refreshingly cool breeze.

The forest constituting the Buxa Tiger Reserve is the largest in the Dooars – the Alluvial floodplains of Northeast India. Spanning over a whopping 759 sq. km., this tiger reserve is irrigated by several rivers and their tributaries. It boasts of a diverse and breathtaking landscape. In fact, because of the rocky terrain, many parts of the forest in the Buxa hills that lie in the Sinchula Range are inaccessible even by the authorities, and hence remain unexplored even after so many years!

Winter(October to February) is the best time to visit Dooars and Buxa Jayanti for wildlife photography and jungle safaris. The temperature hovers between 10 to 23-degree centigrade

In Summer(March to June) temperature remains between 21- 32 degrees centigrade in Jayanti, but not extremely hot. Most of the jungle safaris and sanctuaries remain closed in Monsoon from 15th June to 15th September due to heavy rainfall. But Buxa Jayanti has its own beauty(entire region transforms to green paradise) in Monsoon which is ideal for nature and adventure lovers.

How to Reach Buxa

10kms from the entry gate at Rajabhatkhawa,the road straight ahead leads to a small village known as Santalabari and then a trail continues from there up to the foothill where a steep uphill trek route starts and leads to the historic Buxa Fort. The trek route further continues through Sinchula Pass all the way to Bhutan.

By Train – New Mal Junction is the nearby railway station for Gorumara forest, Murti, Jhalong region. Alipurduar junction station is close to Buxa Jayanti region. Sealdah- Alipurduar Kanchankanya express(13149) is the best train to reach to Jayanti from Kolkata. Also, there are several trains from New Delhi to New Jalpaiguri(NJP) which is the gateway of Dooars and well connected by road with different regions of Dooars.

We have 5 rooms in our Buxa eco Cottage

Cost-Rs.1400 per head per day with all meals

A safari through this deep, dense jungle will be the adventure of a lifetime! Going deeper into the raw forest, away from the noise of the city, surrounded by the peace of nature and being caressed by the gentle touch of the cool breeze is a feeling you must let yourself be taken over with. 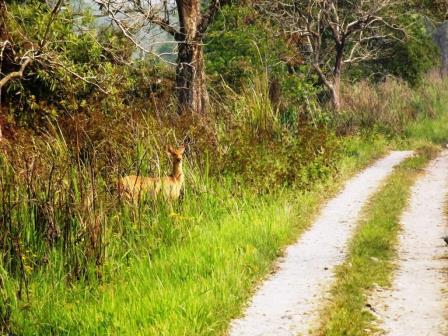 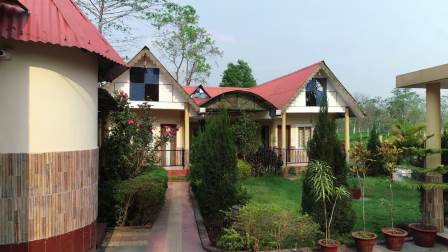 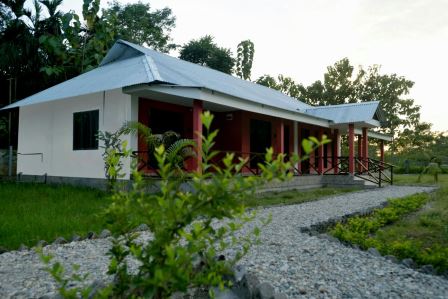 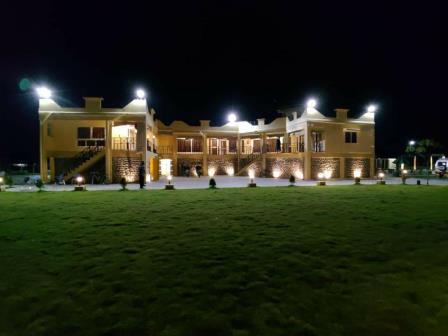 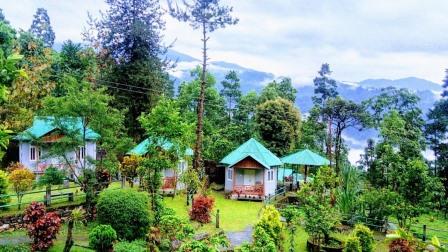 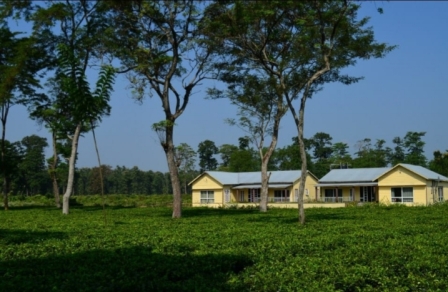 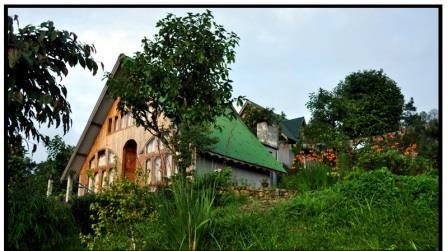 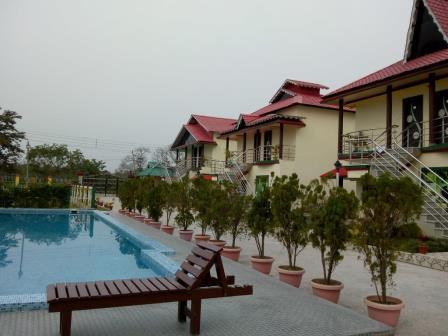 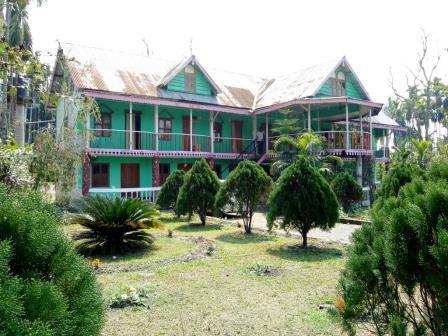 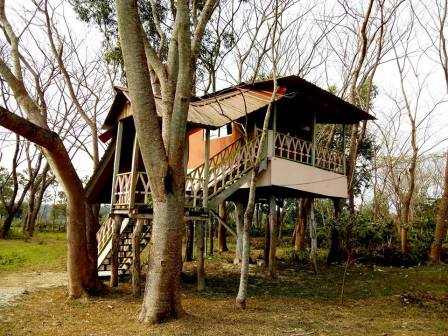