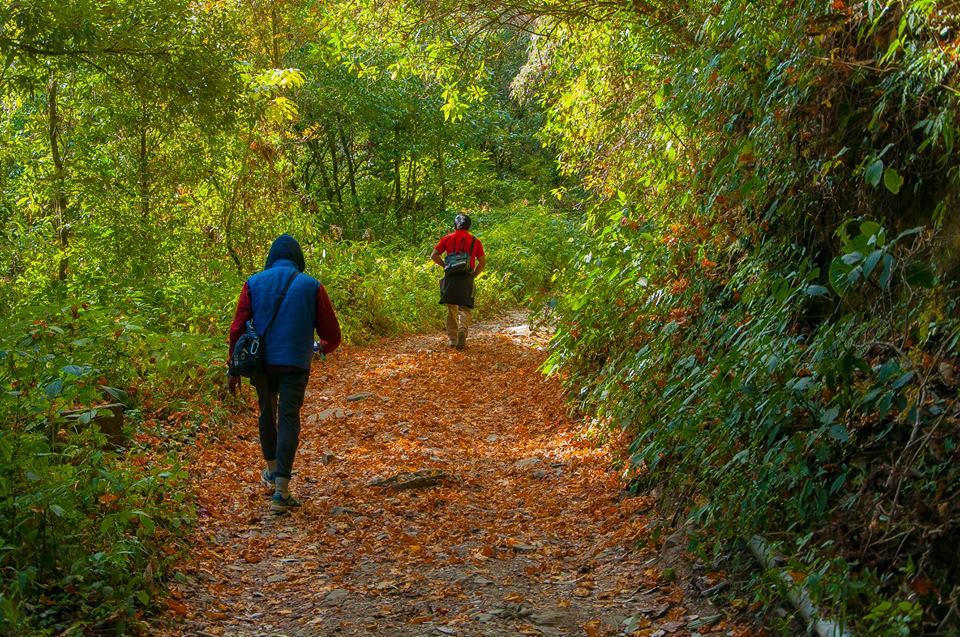 Manipur is a state in North East India with Imphal its Capital bordering Myanmar. It is bounded by Nagaland in the North. Kohima is the capital of Nagaland and Dimapur is the commercial city of Nagaland. Manipur has been at the crossroads of Asian economic and cultural exchange for more than 2,500 years.Manipur is also famous for its years old art, cultural and history.

Manipur-The jewel city of India, Manipur is listed among one of the most beautiful places of India where Mother Nature has been extra generous in her bounty. Least touched and least discovered, Manipur promises to be the great tourist discovery as the state offer endless enjoyment and pleasure with its exotic landscape, undulating hills, green valleys, blue lakes and dense forests. The Keibul Lamjao National Park in Manipur is the only floating national park in the world.

Nagaland-It is a land of folklore passed down the generations through word of mouth. Here, music is an integral part of life; folk songs eulogising ancestors, the brave deeds of warriors and traditional heroes; poetic love songs immortalising ancient tragic love stories; Gospel songs that touch your soul (should you have a religious bend of mind) or the modern tunes rendered exquisitely to set your feet a-tapping.

How to Reach Manipur u0026amp; Nagaland

By Air to Imphal

By Bus to Imphal

By Train to Imphal

There is no direct train service to Imphal. But travellers can travel upto Guwahati or Dimapur (nearest rail head from Imphal) and then rest by bus or by air.

Dimapur connects major cities In India like Kolkata and Guwahati with Nagaland. While it is not very easy, the route to Nagaland is a very picturesque one and worth the effort. Here is how to reach Nagaland:

Dimapur, at distance of around 75 km from Nagaland, is the closest domestic airport. Dimapur is well-connected to Guwahati and Kolkata. International travelers have to take connecting flights from Kolkata to Dimapur.

Nearest railway station is Dimapur, which is well-connected to Kolkata and Guwahati.

One can take a share taxi from Dimapur railway station (Rs 200) and reach Kohima. Direct buses also run daily between Guwahati and Kohima.

It is advised to visit Manipur during winters until the onset of summers; most suggest the duration between October to March as the ideal time to pay the state a visit. While the weather is not so harsh throughout the year, it’s considerably more pleasant and cosy during winters and very welcoming as it gets slightly warm with the coming summers.

Though the temperature is cool in Nagaland, winters are exceptionally pleasant due to the low humidity and cooler temperatures. Regions at higher regions experience frost and temperatures as low as 4 degrees with intermittent snowfall. This season lasts from October to March and sees a boom in tourist activity. Activities like trekking, bird watching, touring the cities and experiencing the customs of this state are ideal during this season. Since the altitude of different cities varies widely, it is advisable to check the weather conditions before planning a trip.