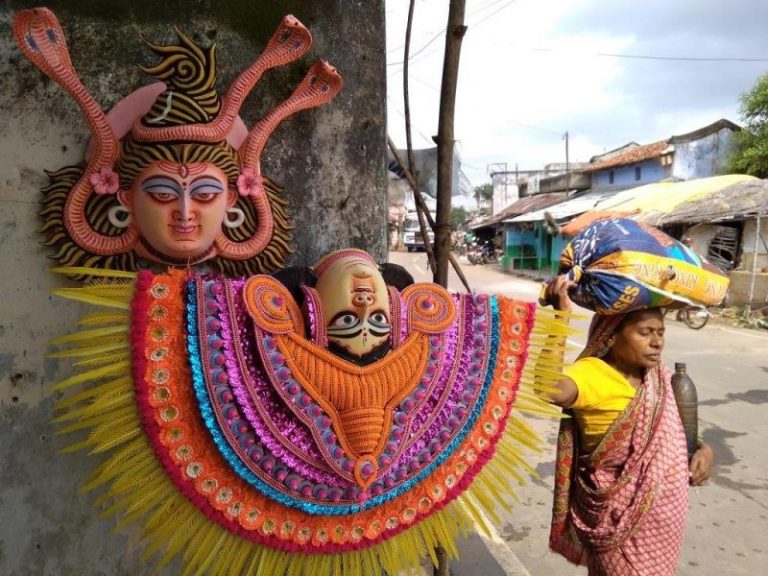 Rarh Bengal; is a region in the Eastern India lies between the Chota Nagpur Plateau on the West and the Ganges Delta on the East. Mainly the districts of WB like Purulia, Bankura, Bardhaman lies in that region.Damodar, Ajay, Mayurakshi, Shilai, Kangsabati River flows in that region. Ajodhya Hills is the main attraction.

Rarh Region historically has been known by many different names and has hosted numerous settlements throughout history. It is suggested that the Rarh region hosted an ancient civilisation also called Rarh and a powerful state, however much of its ancient history remains unknown.

The word Rarh originated in the ancient Austric language and means ‘a land of red soil’. The Chinese called it ‘Lati’, the Greek called it ‘Ganga Ridi’, the Aryans called it ‘Rattha

The ancient snow-covered mountain peaks of Rarh gave birth to numerous rivers. These rivers, fed by melting snow flowed to the east and south east towards the ocean. The most notable rivers are Damodar, Ajay, Mayurakshi, Dwarakeswar, Shilai and Kasai. All the river originates from Chota Nagpur Plateau and flows towards east or south-east finally to meet River Hooghly. The river Subarnarekha flows through some parts of the region and ends at the Bay of Bengal.