Debrigarh Forest is nestled on the bank of Hirakud Dam and Reservoir (743 Sq.Km) is inside the famous Debrigarh Wildlife Sanctuary.

Debrigarh Sanctuary is popular for having healthy population of wild animals and easy sighting of wildlife by the visitors. Forest Nature Camp is 40 Km away from Sambalpur Town approachable from Hirakud and Burla township through right dyke of Dam.

This Sanctuary spreading over 347 Sq Kms is an excellent habitat for Leopard, Bison, Sambar, Elephants, Wild Boar, Chital, Chousingha, Wild Dog, Porcupine, Nilgai etc and being flanked by the Hirakud Reservoir (right dyke of Hirakud Dam) attracts thousands of birds to the landscape.

Nestled along the Hirakud reservoir, this Wildlife Sanctuary houses a varied flora and fauna. It comprises Debrigarh and Lohara reserve forests under the Barapahad hills of Bargarh district in Western Odisha. Among all kinds of animals found here, Indian gaur (bison) and four-horned antelope or chousingha can be easily seen in the sanctuary, which was established by the government in 1930. There are around 500 endangered four-horned antelopes in the Debrigarh forests.

Debrigarh Nature Camp has 14 nos of luxury AC rooms with all modern facilities.

Other Offbeat Places in Odisha for Weekend 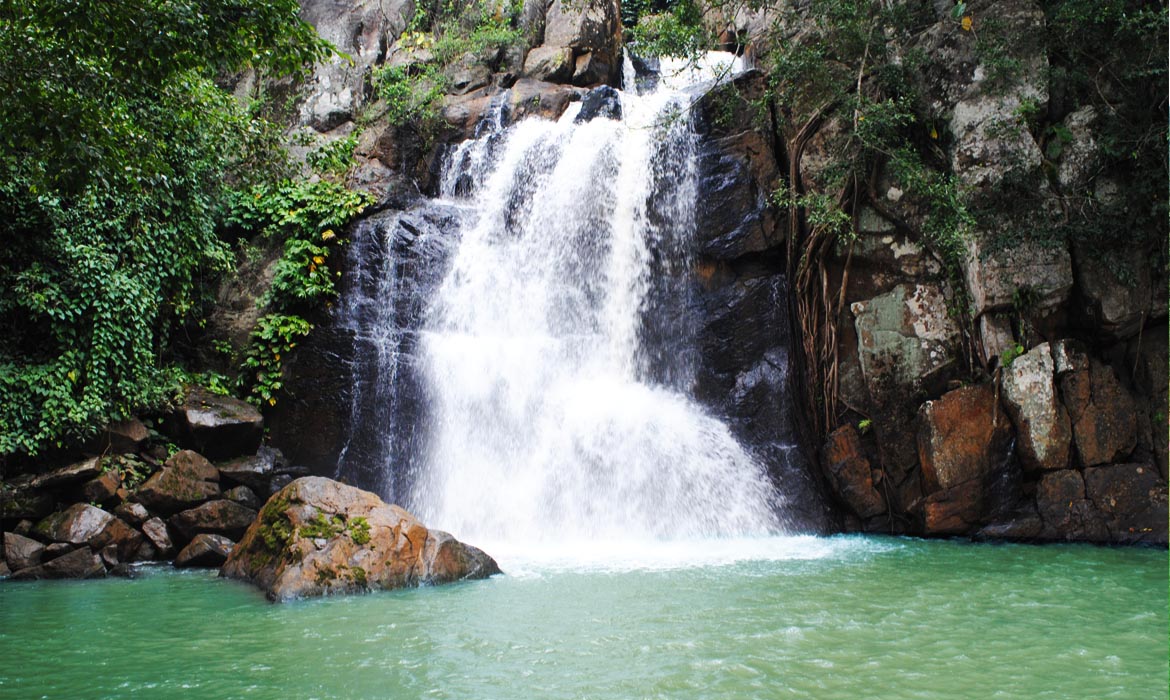 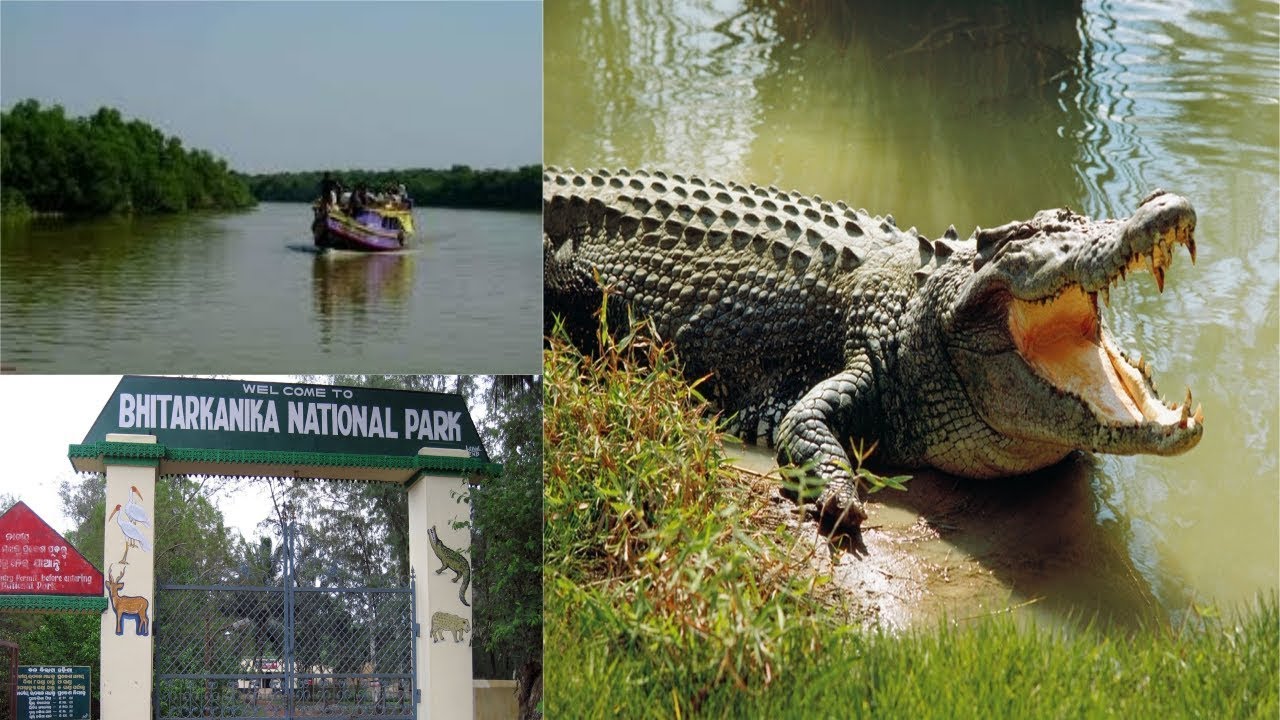 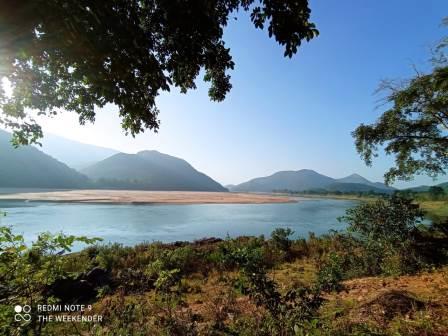 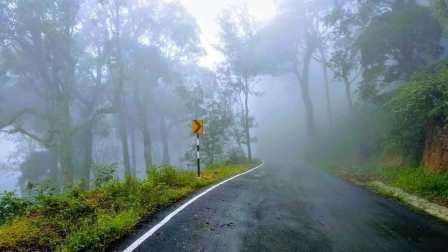 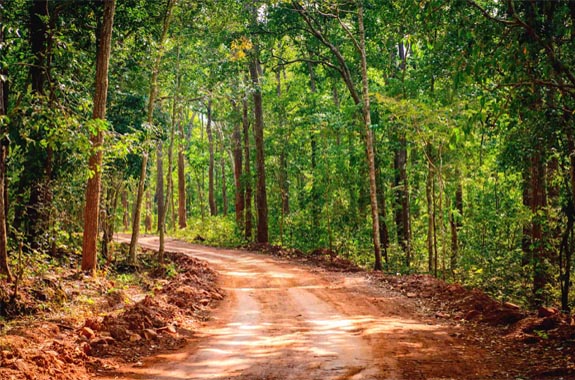 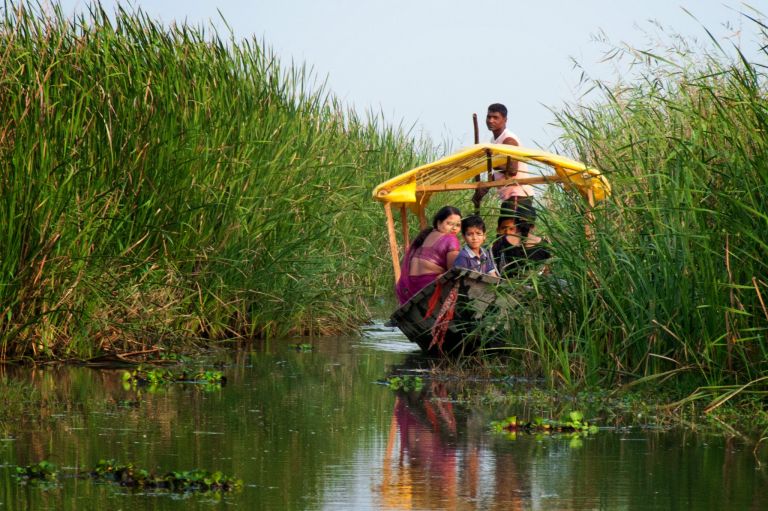 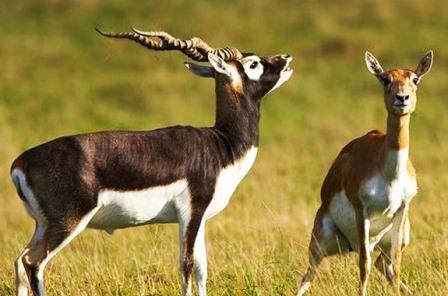 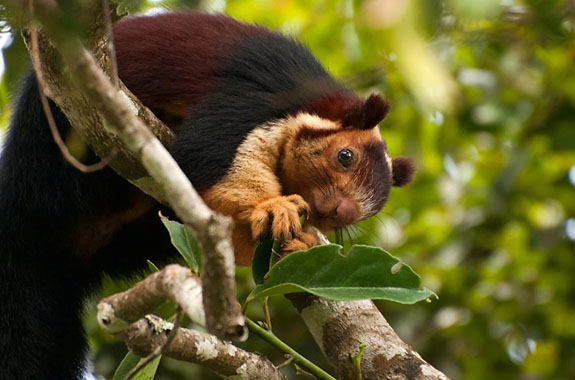 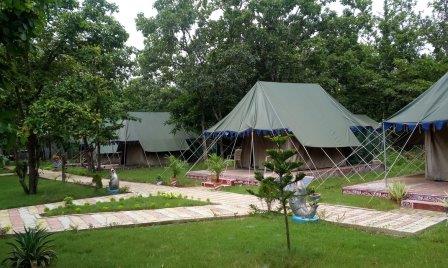 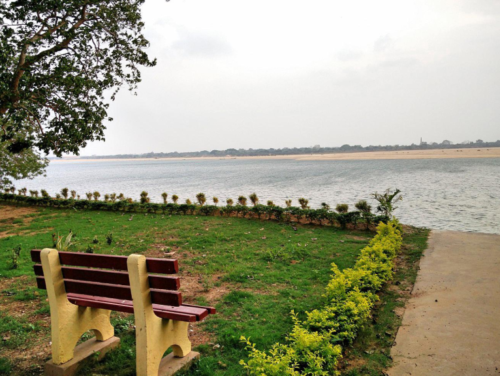 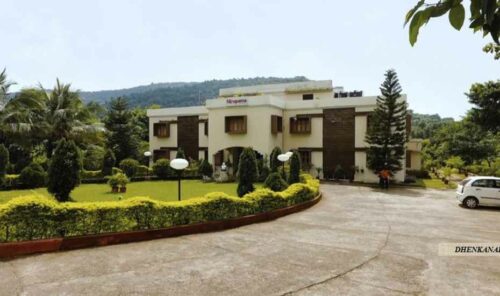 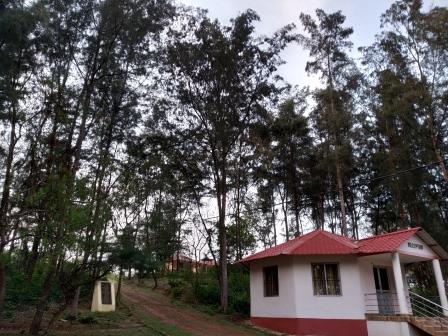 Bichitrapur -A Perfect Place for Weekend near Digha 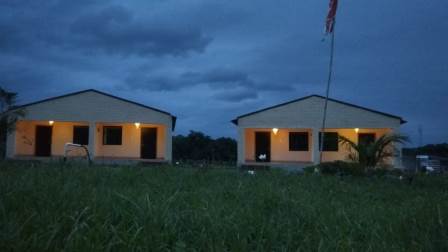