Come, experience the privacy and natural setting of our boutique resort providing 4 star facilities. With our property stretching across 2 acres of park-like land it boasts gentle landscape alongside steep cliffs overlooking the green an intimate and private atmosphere. 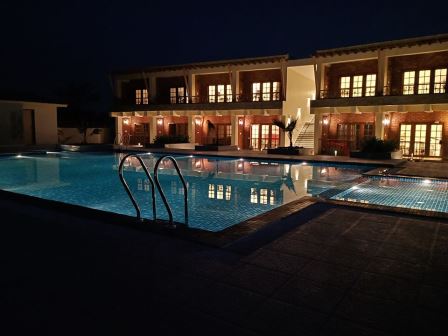 Santiniketan, popularly known today as a university town, a hundred miles to the north of Kolkata, was originally an ashram built by Debendranath Tagore, where anyone, irrespective of caste and creed, could come and spend time meditating on the one Supreme God. Debendranath, who was father of the Poet, Rabindranath Tagore, was also known as Maharshi (which means one who is both saint and sage) was a leading figure of the Indian Renaissance.

HOW TO REACH SANTINIKETAN

Santiniketan, the abode of peace, is best visited during monsoons and winters, i.e., between July and February. Other than the days when there are heavy rains, the climate remains overcast with light showers, making for a decent time to explore the rich culture of West Bengal. 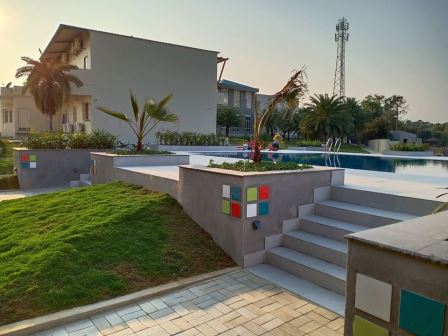 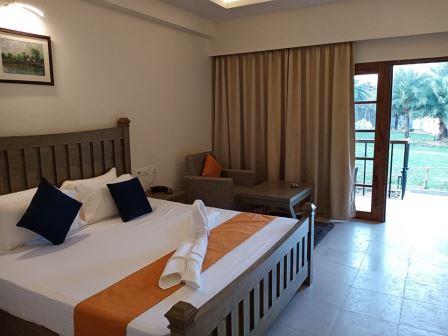 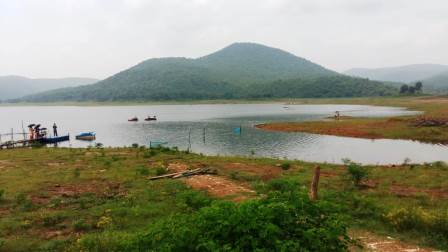 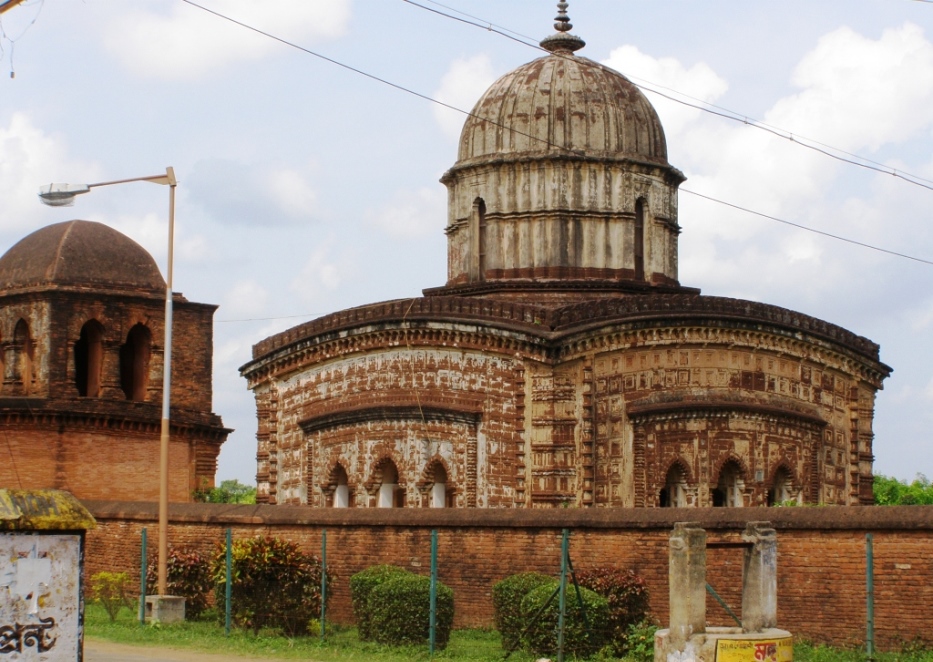 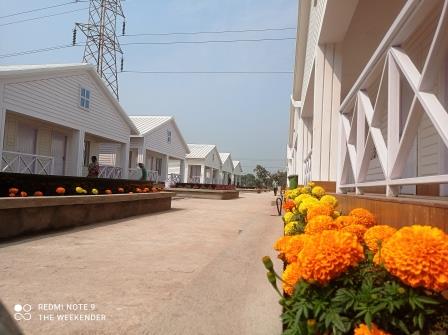 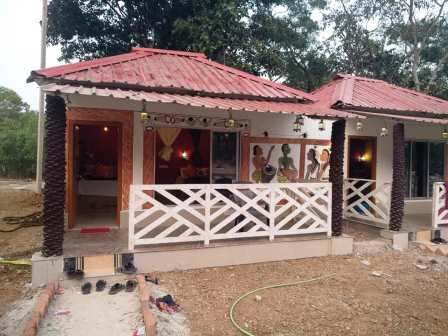 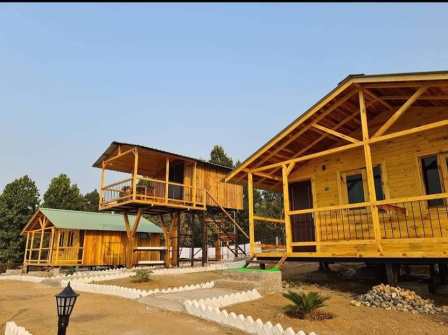 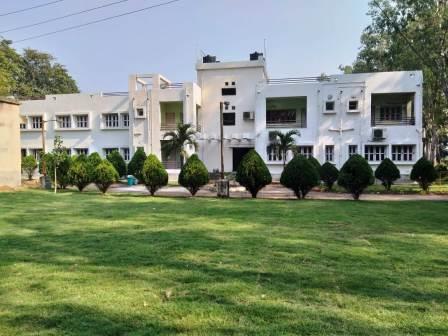 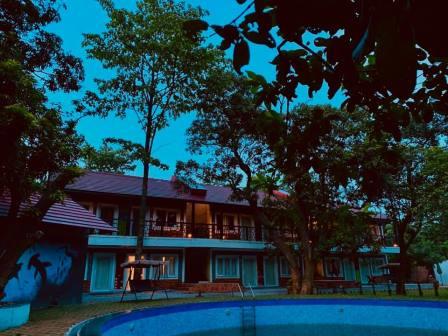 Drive to Garh Salboni for your next weekend vacation 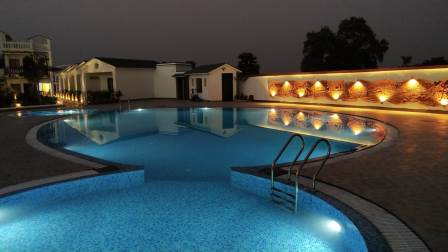 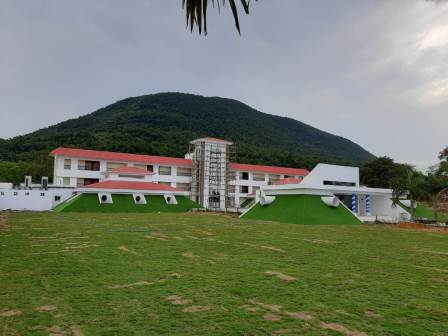 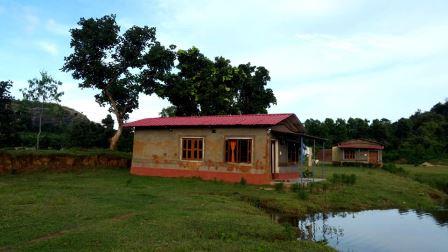 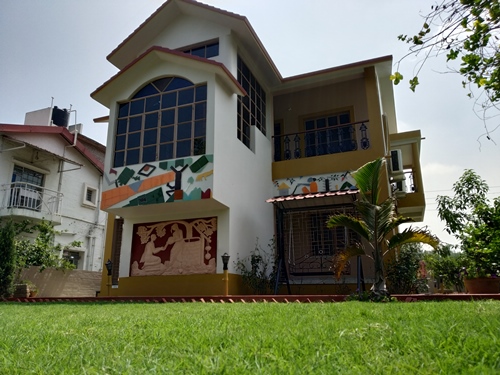 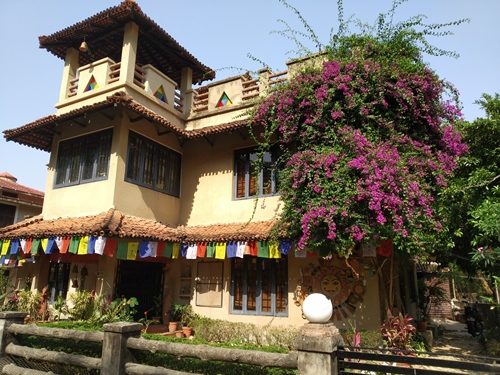 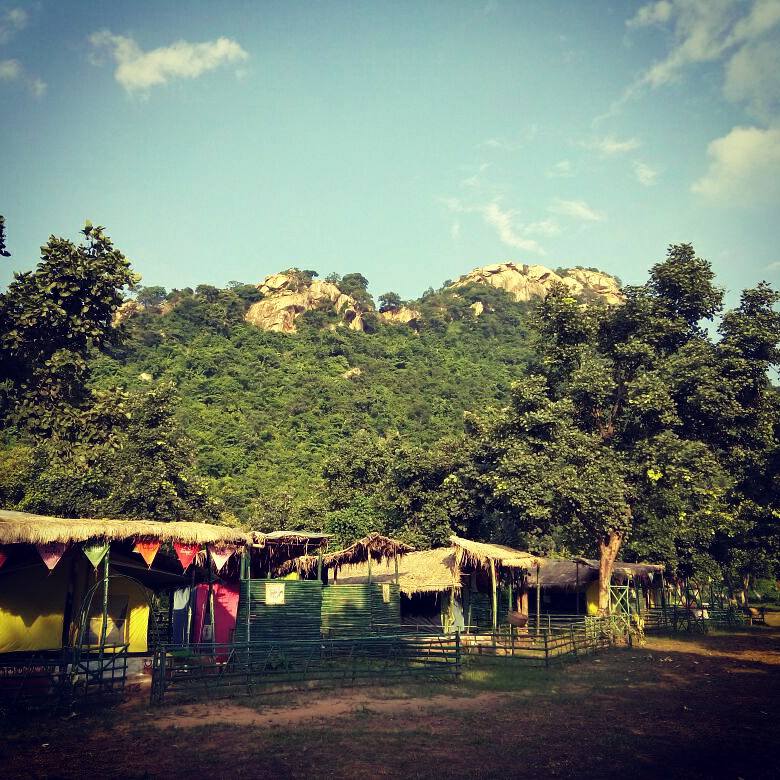 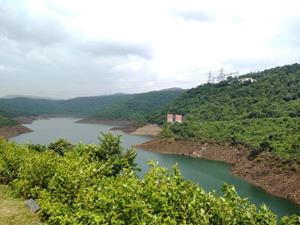 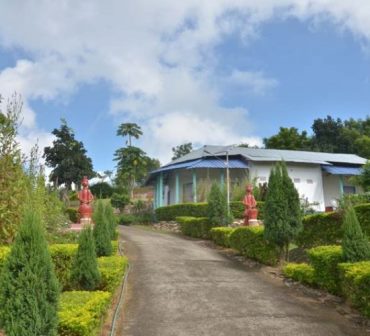 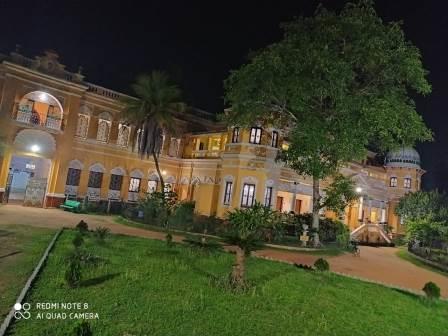 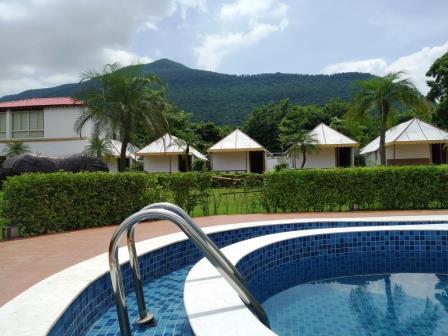 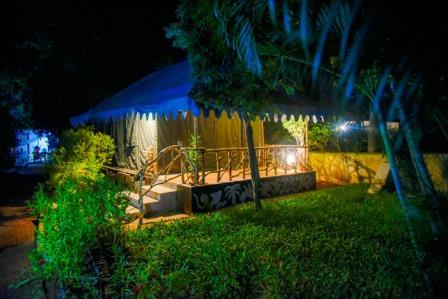 The Tent Homestay in Shantiniketan,Bolpur 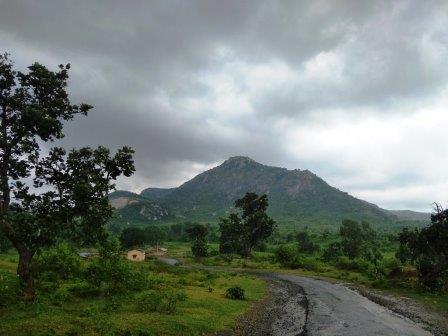 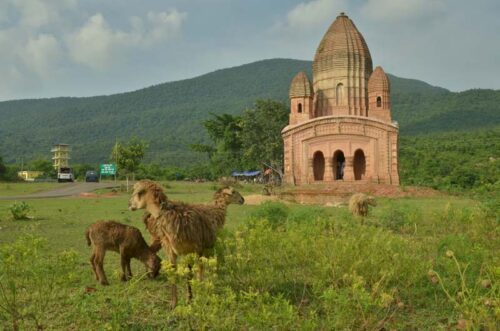 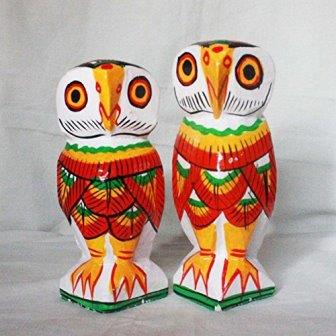 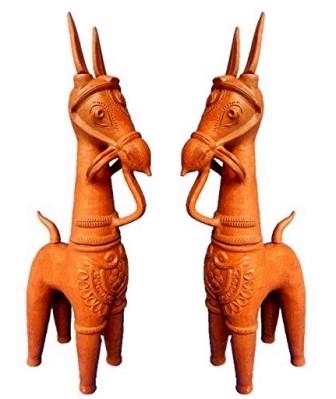 Top 6 Rare Artisans you must buy on your next visit to Bankura,WB 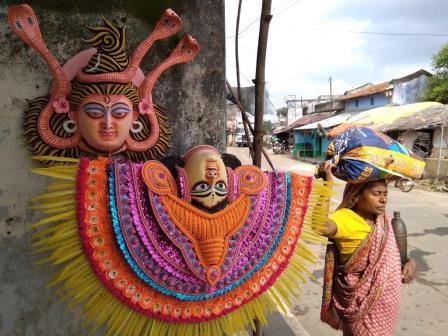